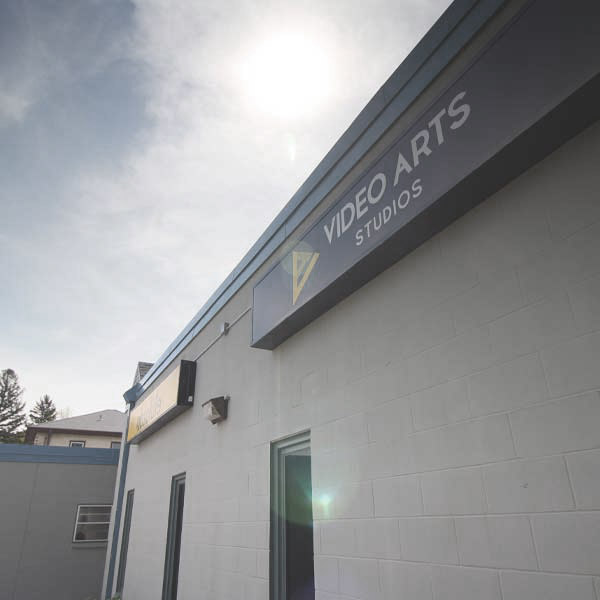 Video Arts Studios is a full service creative communications and production facility with offices and studios in Fargo, North Dakota offering production for advertising agencies and their clients, corporations and television networks. Video Arts Studios produces television and radio commercials, original music, corporate videos, television shows, websites, and events, for a regional/national client based in a wide variety of industries.

“The business relationship with Video Arts Studios has been professional and, more importantly, has resulted in the enhancement of Bobcat Company’s safety communications system which is exemplary in the off-highway construction industry.”

“We were referred to Video Arts Studios by an experienced colleague and we’re happy with the results. Our video showcased our World Class Manufacturing story in an exciting manner with various camera angles, genuine interviews, music and animation. The team at Video Arts Studios exceeded our expectations.”

“The video was dynamite! I’m eager and proud to get this out across the state. It’s the best breast health program I’ve seen.”

“For many years, we have relied on the expertise of Video Arts to organize, script and capture video for our many department imaging campaigns. They have consistently provided very professional service, and our video projects have been of high quality.”

“The people at Video Arts Studios are “pro’s pros” who produce high quality work for us. The talent is excellent and the account people are attentive, prompt, and a pleasure to work with. I’ve been consistently pleased with the end deliverables.”

“We checked with multiple vendors to see which one could provide us with the best video solution for our project and Video Arts was, hands down, the best fit for our team. From planning the videos, working with the scripts, production, and post production they provided us with incredible service and insight while ensuring we always stayed within budget. Our time & resources were well spent with Video Arts as we walked away with beautiful videos. We highly recommend Video Arts!”

“The video looks great! It’s just what we were looking for.”

“When I moved to the US, I was very much worried that I would forget the music of my country, my traditional music. But at Video Arts, Mr. John Shea helped me with his excellent skills to keep my music going on. I have been very much pleased with the quality, and great working environment.

The people at Video Arts are not only pros, but also people with great hearts.”

Graffiti Music Studios, the audio production and music recording facilities at Video Arts Studios, is a tapeless, digital environment designed by world-renowned New York designer, John Storyk. All studios are equipped with digital workstations, and sport a full-compliment of microphones, keyboards and samplers. Regional and national artists as well as corporations have utilized Graffiti Studios for recording and original music production.

Hired Gums is the vocal arm of Video Arts, offering the finest voice-over talent pool in the region. There are no renewals or royalties, the session is a straight buyout for you to use in any market for as long as you like. Hired Gums engineers have been recording and producing voice over sessions for over 25 years, serving a variety of clients throughout the country including Discovery Health Channel, Microsoft, Thomson Reuters, Bobcat and Subway. 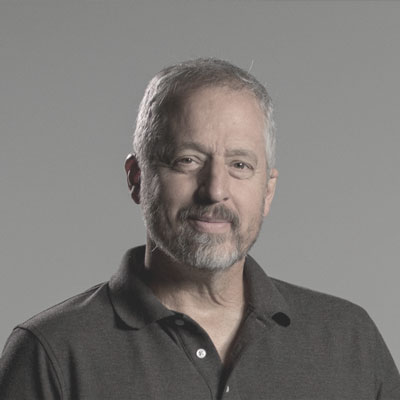 Marty is an award winning videographer who oversees all Video Arts Studios’ filming/shooting. He is also a sound designer and talented musician, who composes original music for Video arts Studios’ clients. 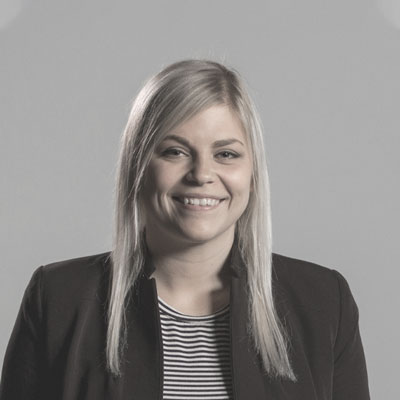 Karlee is responsible for estimating project budgets. Karlee also oversees the scheduling of production and post production, ensuring that projects are completed by designated deadlines. 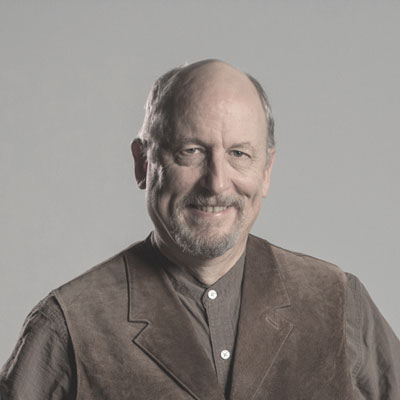 Jim is an award winning writer/ producer/ director of both short form and long form  video and animated productions. Jim is also a talented an accomplished animation and storyboard artist. 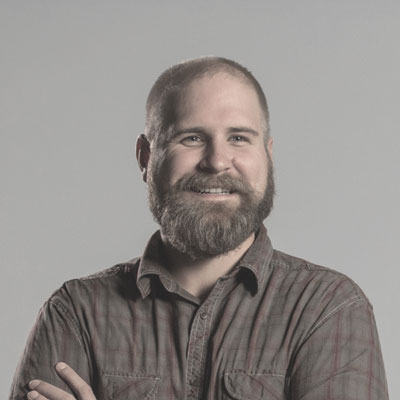 Scott is Video Arts Studios’ primary editor who boasts years of editing experience in both traditional and special effects editing. Scott is a master of green screen composite techniques as well as an accomplished 3D animation designer. 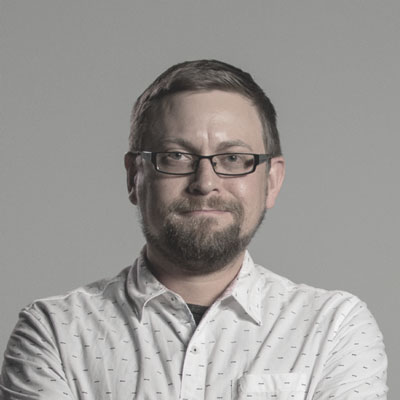 Dustin is Video Arts Studios’ primary digital artist/animator. Dustin is an experienced and incredibly versatile artist, whose extraordinary talent for drawing is complimented by a command of an impressive array of digital design and animation software programs. 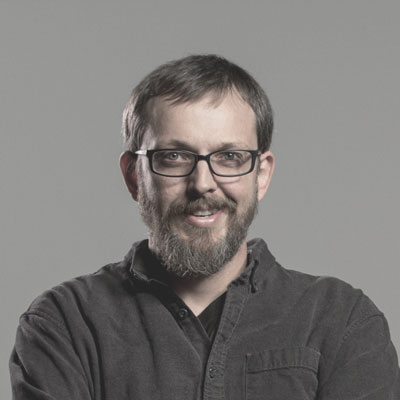 John is Video Arts Studios’ Audio Engineer responsible for capturing audio for in-studio and on-location shooting and recording sessions.  John is a talented musician and sound designer. with years of experience in all aspects of audio recording and post production.

What are you waiting for?